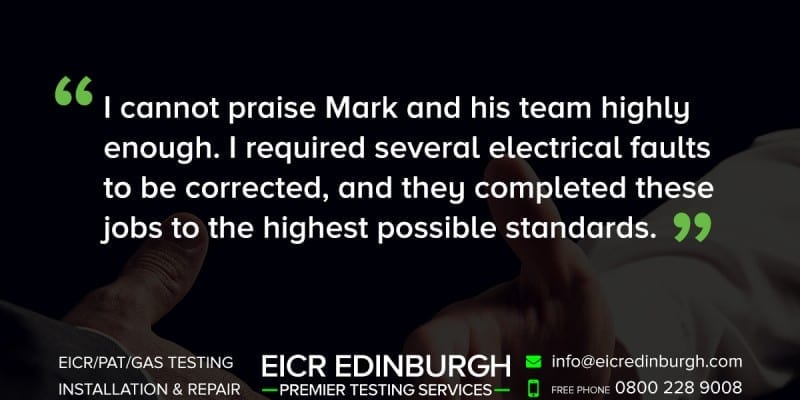 I cannot praise Mark and his team highly enough. I required several electrical faults to be corrected, and they completed these jobs to the highest possible standards. Much of the work was repairing the shoddy work done in the past by ‘electricians’ who cared little for the quality of their work or for the safety of the householder. I had previously asked a number of electricians to examine the problems that I was having with the electricity in my house, and until Mark came along, every one of them had been unable to help. Some of them even charged me, just for looking! Mark, with his exceptional knowledge of all things electrical, examined, and repaired every electrical component in my house, fitting a new fuse-box, rewiring and replacing all sockets and making sure that the flow of electricity into the house was adequate. Some of the jobs, such as fitting an extractor fan in the bathroom requiring a lengthy outlet pipe taking the moisture outside, seemed so complicated to me that I didn’t think it would be possible. (Which is probably why previous attempts to do this, by inferior workmen had been abandoned).
This was a very big job and it was completed within 4 days. The amount I was charged for this was more than reasonable. I recommend Mark at EICR Edinburgh without reservation.
Andrew Watters
Vinyl Villains
Elm Row
11/02/2015 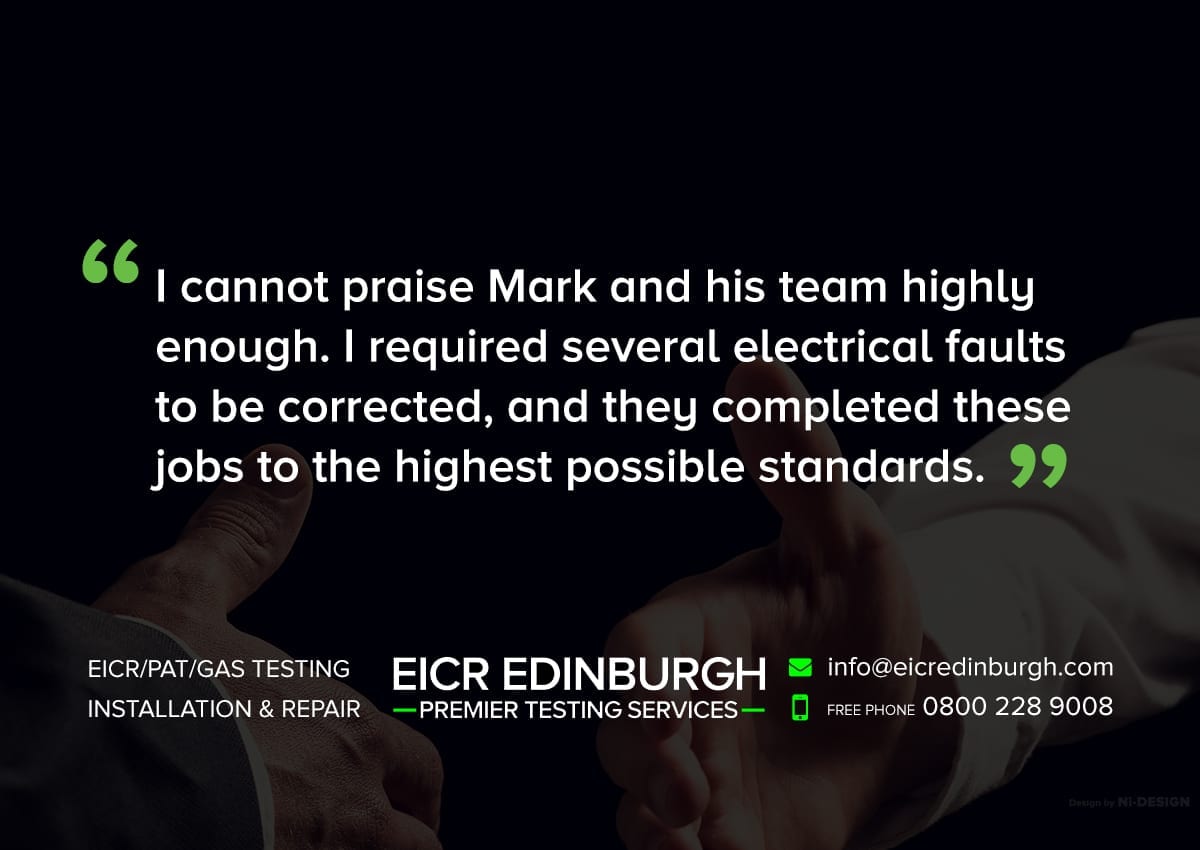